36 broadsheet pages of full color at 50,000 per hour! One, two or three sections when running straight.

One (1) Gear side elevated mezzanine with 150 HP controllers installed. 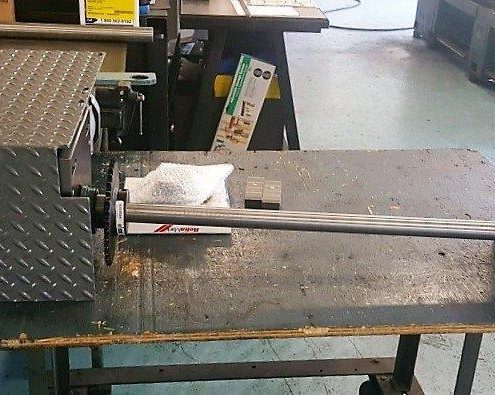 Terri Ingersoll – We Salute You!
Scroll to top