The Spokesman-Review first published in 1894, has poured a new concrete press pad in preparation for a 32-unit Goss SSC Magnum pressline to be installed by imPRESSions Worldwide. The Spokesman-Review and imPRESSions inked this purchase agreement in March 2019, shortly after the newspaper announced that it was building a new printing facility to house the Magnum pressline and mailroom under one roof. The press purchased by the Cowles family consists of 8 Magnum four high towers & 2 Universal folders. The press is fully automated with remote ink, motorized register, auto register and more.

The new printing facility located just East of the city, will operate under the name Northwest Offset Printing and began receiving the first shipment of equipment from imPRESSions this week.

The project was driven in part by Rick Sant, formerly with Freedom Printing (Orange County Register) in Anaheim, CA. Mr. Sant is now the General Manager for Northwest Offset Printing. Rick Sant said, “The move away from the large double-wide press and into a right size press was obvious for us. We knew we wanted to continue to print our own newspaper and we needed to be more competitive to get commercial print jobs. With full color on every page, jaw folders, a quarter folder and one web of heat we are positioned well to print newspapers and commercial jobs. imPRESSions has always performed well for me and we look forward to getting this press installed and running early next year.”

President of imPRESSions Worldwide, Inc., Tom Loesch added, “We are honored to work with Rick Sant and the team in Spokane again. The Spokesman-Review is a fabulous and fearless newspaper with a storied history and the Cowles family does so much for the community. Our team really enjoys working in Spokane and with the crew there. This type of project is becoming very typical for us as we continue to replace double-wide presses with single-wide presses. We are excited to get the Magnum press installed and running!” 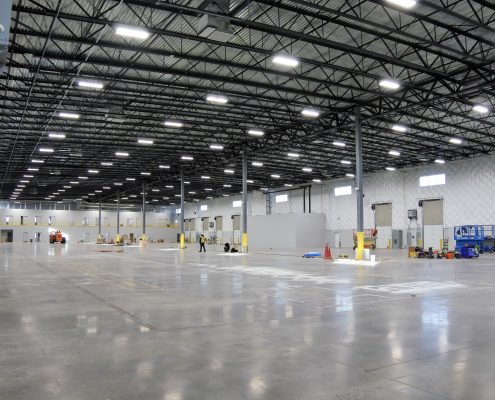 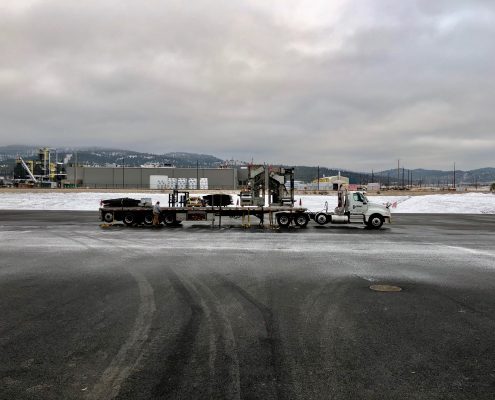 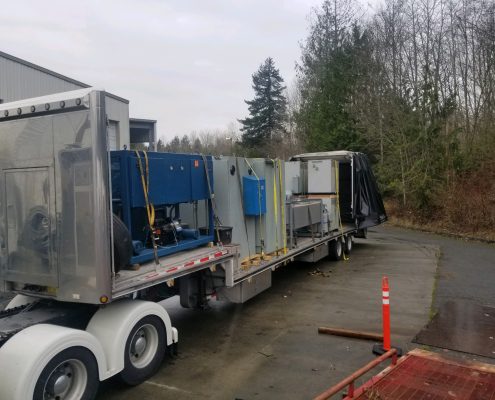 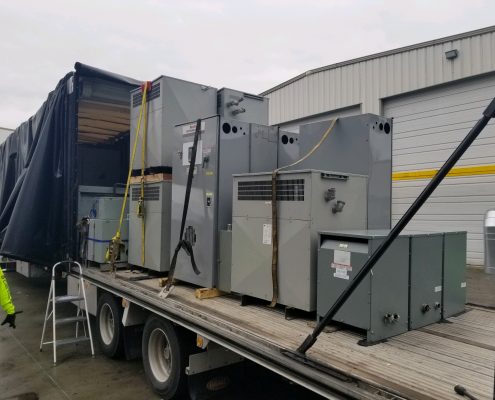 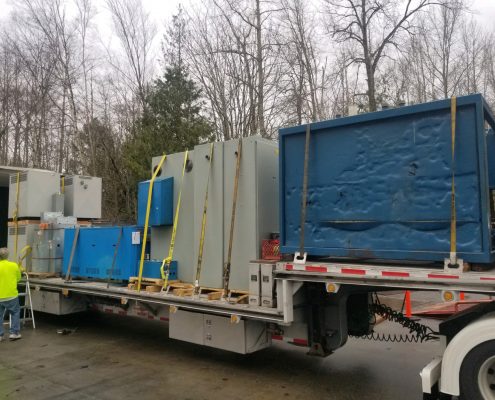 Staten Island to Newark Press Relocation Project Update –The crew remains onsite at the Staten Island Advance. Pasters were rigged and laid down to remove them from tight quarters. At the Newark Ledger, sole plates were placed on the new press pad in mapped out positions.